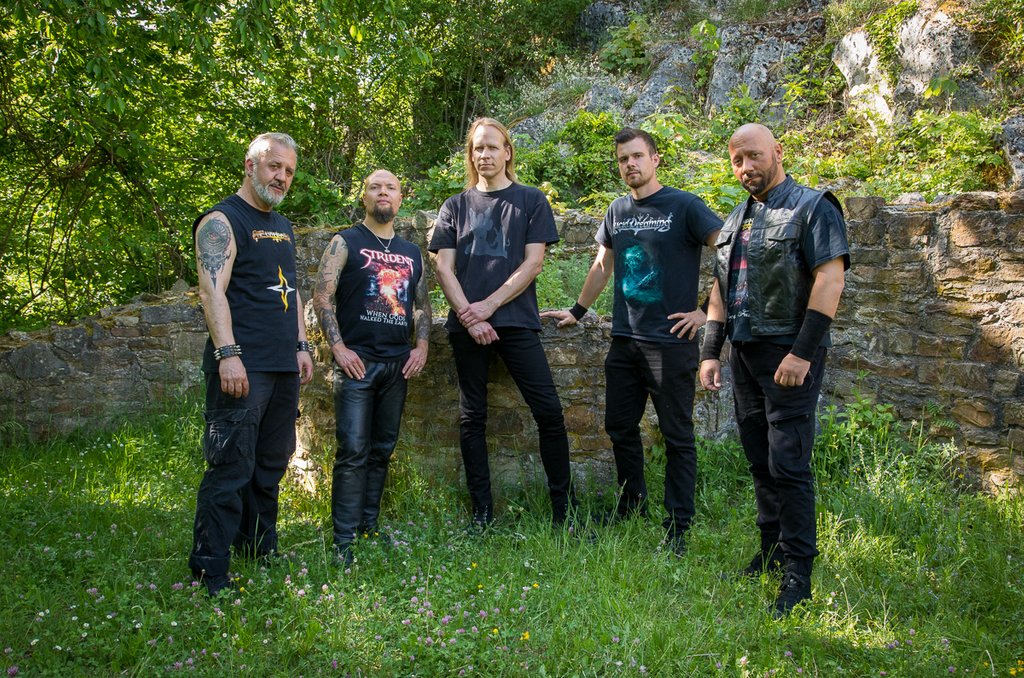 More than 170 shows in 13 different countries all over Europe
Played many festivals, i.e. Up The Hammers, Rising Fest, Dong Open Air, Metal Franconia Festival and numerous others

Elvenpath is not another retro band that tries desperately to sound old school and is more concerned about tight pants and numerous spikes than about good songs. Neither are they oblivious to the glorious past of heavy metal. They’re rooted in the traditional style of (German) power metal but there are plenty more influences to be discovered in their music.